The City operates under a non-partisan Mayor/Council form of government. The Mayor is elected on an at-large basis and serves a four-year term. 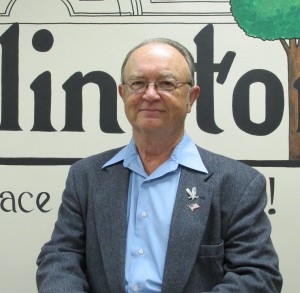